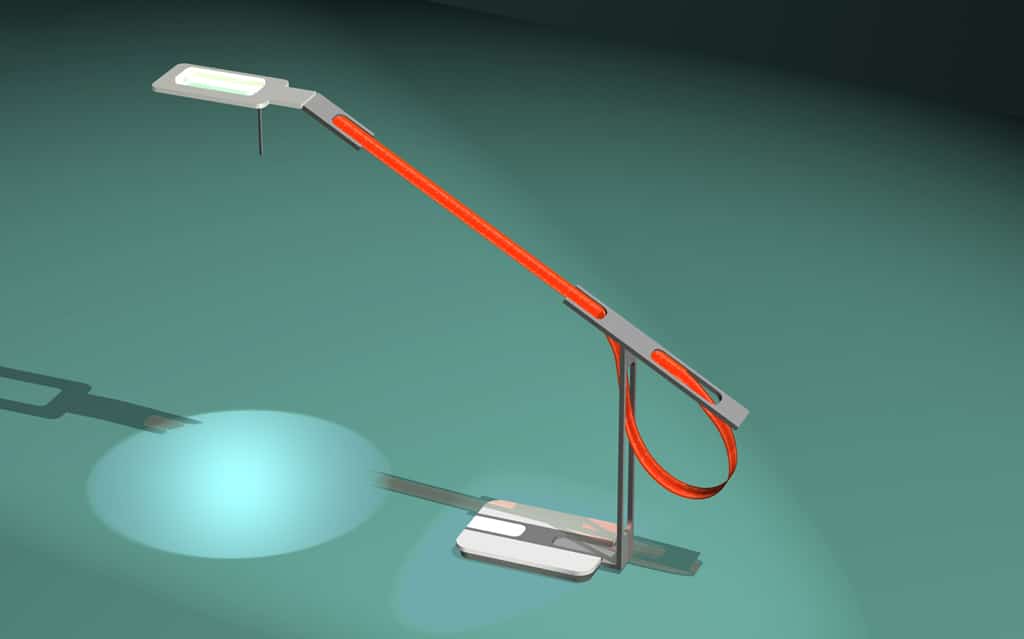 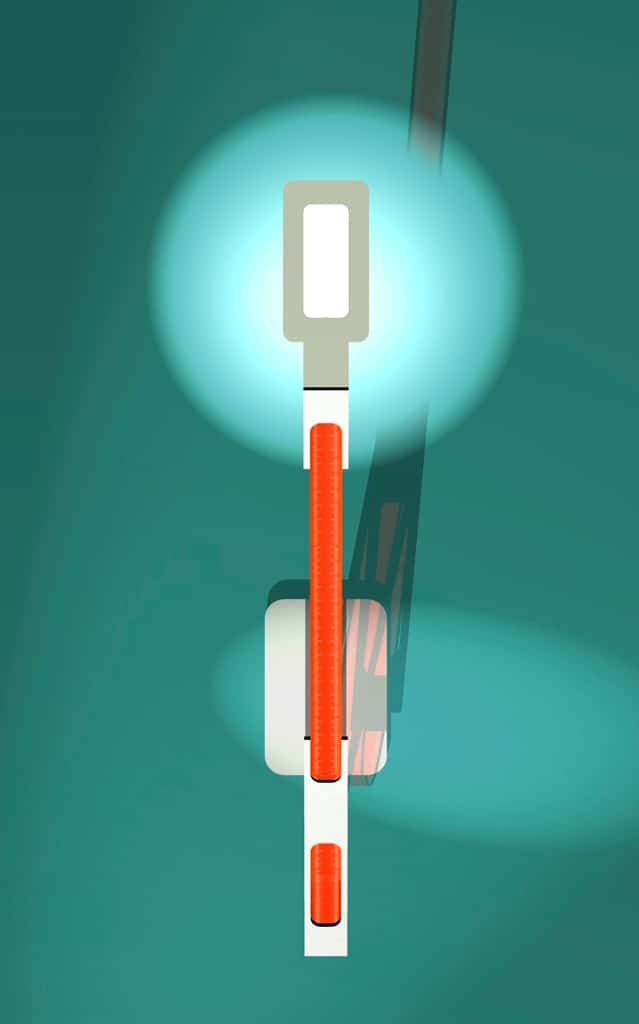 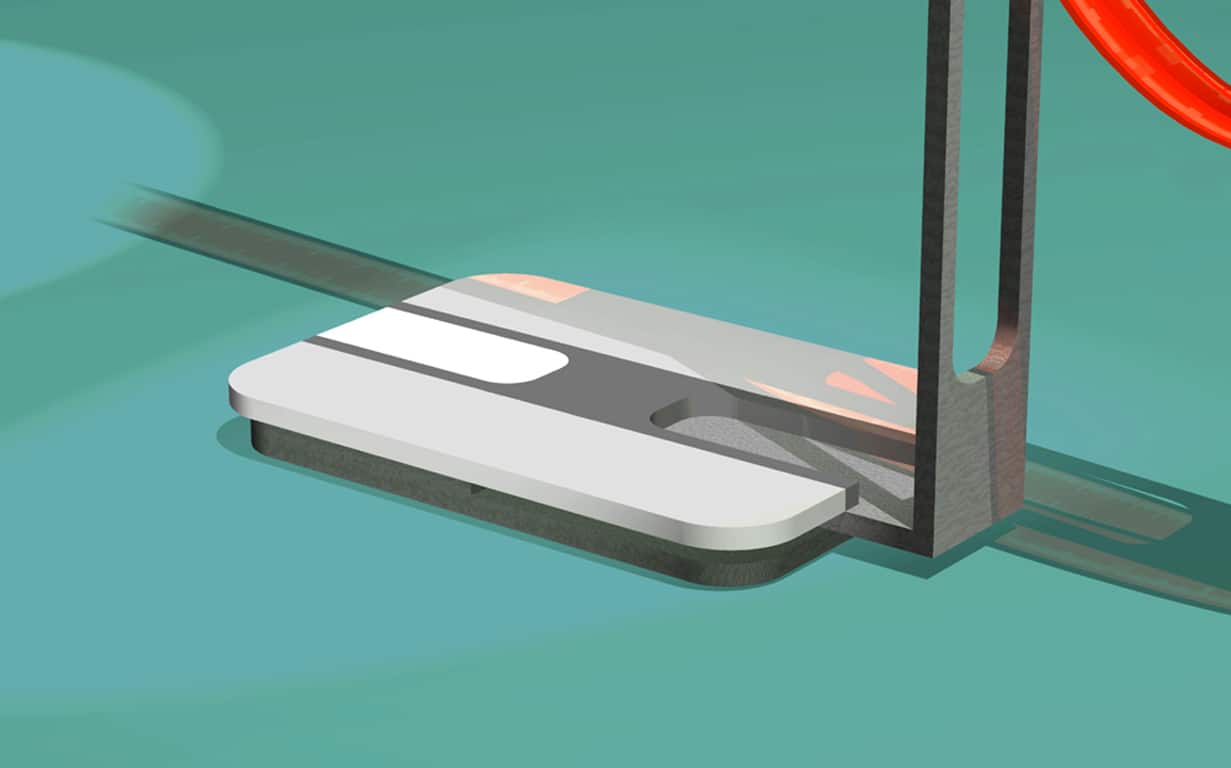 Aiming at the desktop lamp market segment, a new, high quality, Siteco desktop lamp was to be developed. Based on Siteco‘s registered »measurement tape-rods« design, the low-voltage lamp was intended as a flagship product. The delicateness and airiness of its design was the most important parameter for the assessment of its designs quality.

As a general approach to the design of »Meter«, a functional and good-looking lamp was to be developed – which, however, had to amount to more than just a reflection of its function coupled with some attempted design. The aim had to be to develop a fascinating, simple and casual design on the basis of the given spring support system of the lamp. The appearance of the lamp reflects no design platitudes, but aims at minimalist design, in which the beauty of details reflects the complexity of the synergistically simplified whole.

When appearance and function are unambiguous, the human beholder needs an equivalent that touches his or her senses and sensibility. This has been accommodated in the design of the base. The base is like a beloved object, that finds itself on the desktop together with other beloved and valuable odds and ends, but furthermore has a function, too.